Extreme sailing – how fast can a sailing yacht go? 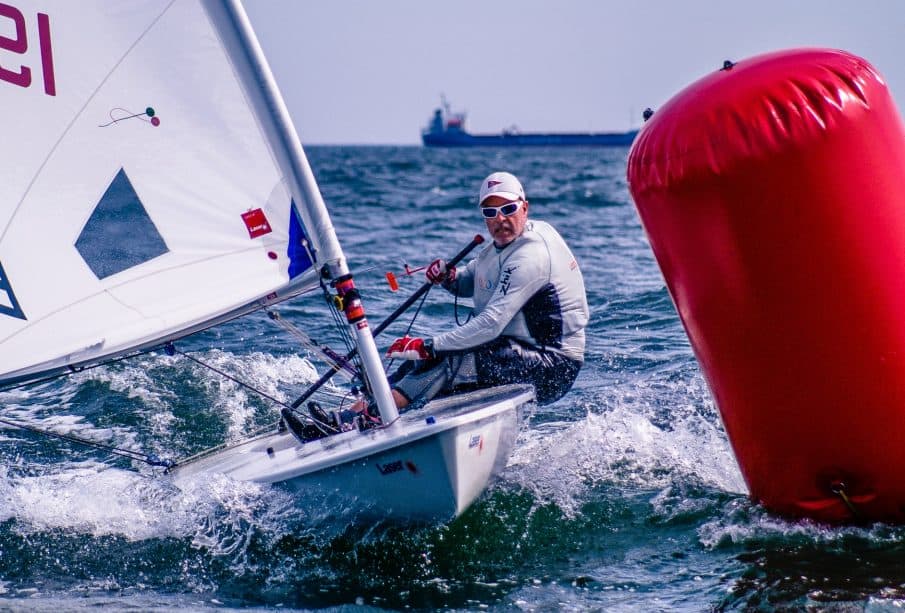 Sailing boat enthusiasts are also fond of telling stories about dizzying speeds that their boats can reach. How do such boasts translate into reality? We check.

Stories of yacht owners usually talk about incredible speeds reached by their vessels. Believing in the words of enthusiasts, you may get the impression that the cars they praise to the skies move at the speed of light. Reality, however, is able to very quickly verify the exuberant imagination and put this type of stories between fairy tales – because the laws of physics are merciless and can not be cheated. Let’s find out what the speed of a sailing yacht looks like from a professional point of view and, last but not least, is there even a grain of truth in the stories told by yacht lovers?

What is the maximum speed of a yacht?

To begin with, it is worth noting the basic factors that influence the speed of a yacht – these are the mass, the shape and, of course, the weather conditions. Hydroanalysts were able to prove years ago that when reaching the limit speed the wave resistance becomes greater as the speed increases, even to its sixth power! In turn, the resistance curve rises more sharply the heavier the yacht is. The last rise of the resistance curves usually occurs for the Froude number (Froude number Fr = w/(gL)0.5). The maximum boat speed in knots can be calculated from the formula – w = 2.41(Lwl)0.5, where Lwl is the length of the waterline in meters.

Is it possible to exceed the maximum speed?

Unfortunately it is almost impossible, especially for powerful cruising yachts. However, there is one circumstance favorable to overcoming the barrier, and that is going down a steep enough wave slope. The steeper the wave, the greater the gravitational force component adding wind to the sails – literally! In other conditions the maximum speed can be exceeded only by light racing yachts with enough propulsor power and multihulls. Nowadays there is no shortage of modern racing yachts that are made for fast sailing. Laconically speaking – the impossible does not exist, but in most cases the achievement of the miracle is associated with special requirements.

How do yachts differ from each other?

Apart from the shape and length of the hull, the maximum speed of a yacht is also influenced by its proportions – the ratio of the sails to the displacement or the displacement to the length. According to the laws of physics, a lighter vessel with more modern hull lines definitely requires less propulsion to develop the same speed than a bulky heavy yacht. This thesis is also confirmed by research conducted by scientists. An excellent example are the aforementioned racing yachts which, apart from a favorable ratio of mass to sail area, are also characterized by hulls that enable them to sail in slips. This is not to be expected from a so-called “hotel” yacht and not necessarily to be believed in stories about big yachts sailing at dizzying speeds.

The 6 most important safety rules when rafting

Paddleboarding from scratch – how to swim on a paddle board?