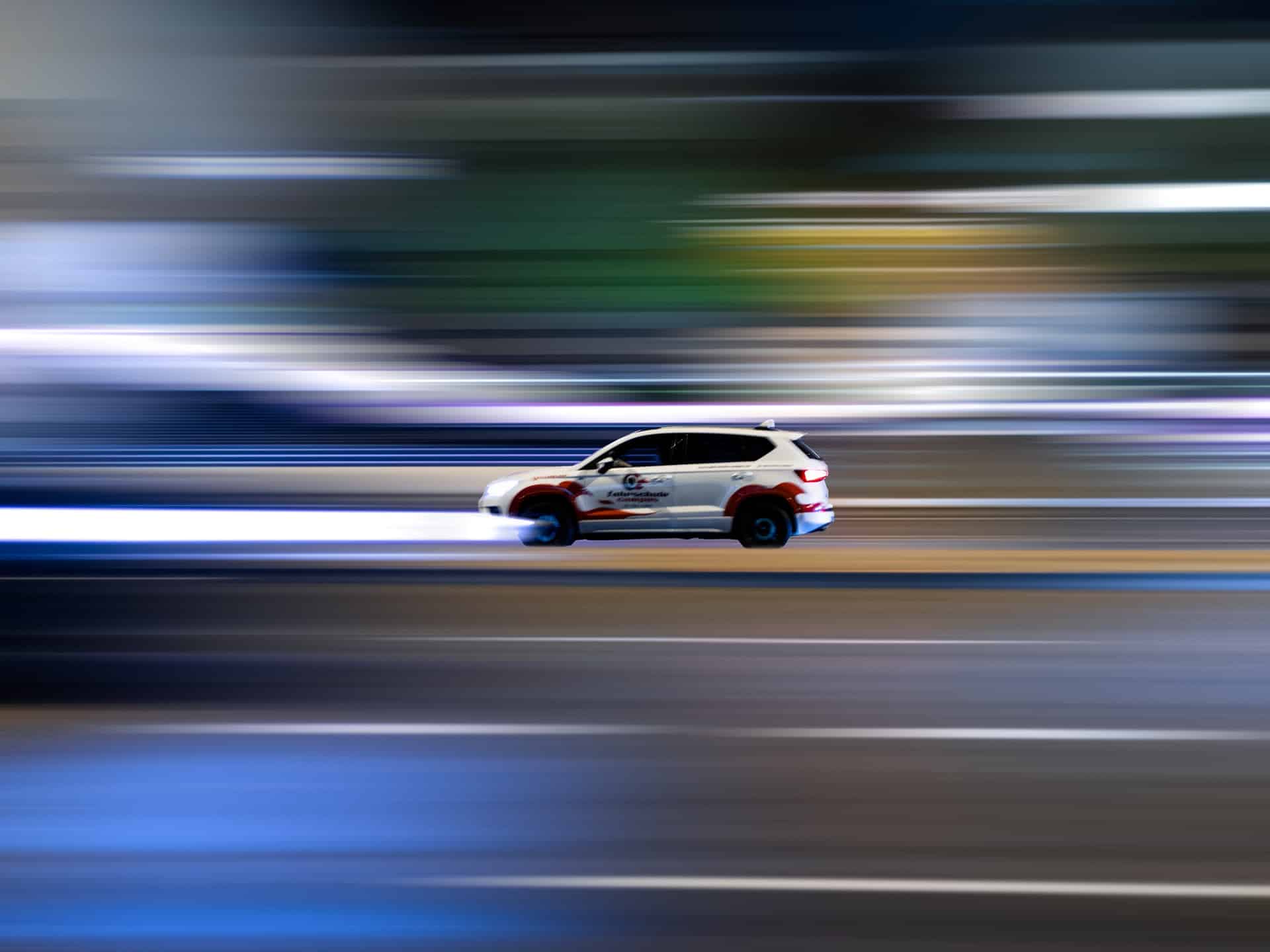 Prestigious rallies are not only full of great excitement, but often also quite sophisticated cars. Here are 5 of the most unusual racing vehicles!

The car used by Thierry de Moncorge during the Beijing-Paris Rally. The car was a sort of successor to the Jules, also owned by the aforementioned gentleman. The name of both cars stems from the fact that de Moncorge’s sponsor on two occasions was Dior, which was promoting a new perfume brand at the time – “Jules”. Each of the vehicles was unique, but only the Jules II Proto makes it into our compilation. The key assumption of its creator was that the car is to be completely self-sufficient, hence the ubiquitous storage compartments for tools, parts, food or… an on-board power generator.

This type of vehicle should not be right for any competition. A high center of gravity and a bulky body certainly didn’t make it easy for rally drivers to drive dynamically. And yet it was the team using the Volvo station wagon that took a relatively high 14th place in the overall standings of the British Touring Car Championship. Despite this, the promotional success was the greatest – the station wagon was written about as much (or more) than the winners.

Looking at this example, one gets the impression that during the prestigious GT 24 Hours of Spa-Francorchamps, Peugeot wanted to present the world with the most bizarre vehicle possible. It must be said that the goal was more than achieved. In cooperation with an outside company Kronos Racing, the 806 was given race treatment with a chassis almost entirely derived from the Peugeot 405 Mi16 and an engine from the 306 Group A rally car. At the beginning of the race, the vehicle was met with a series of ridicule, which did not stop it from finishing 12th overall!

The1955 Le Mans is today primarily associated with the tragedy that resulted in the deaths of over 80 people, but it was the event that featured one of the most unusual cars in racing history. At the time, giants like Jaguar and Porsche focused on building bigger and heavier vehicles. The Italian company Nardi decided to apply the opposite philosophy – its design weighed a mere 450 kilograms and was equipped with a 0.7 liter engine with 62 horse power. however, the “Double Torpedo” did not live to see success and was literally pushed off the track already on the sixth lap.

Is this the most extravagant design of the last decade? Without a doubt, although the DeltaWing might as well be the most unusual car in racing history. The car owes its uniqueness primarily to a completely new and unprecedented approach to race car body design. The special shape and lack of additional wings were supposed to make the car faster. The assumptions may not have worked 100 percent, but to a certain extent they actually turned out to be correct. The DeltaWing competed in various races between 2012 and 2017 and enjoyed moderate success, but eventually disappeared from the rally arena forever and remains a quaint memory to this day.

Do you run an extreme sports store? See how Orlando SEO and