How do you prepare yourself conditionally for a boxing fight? 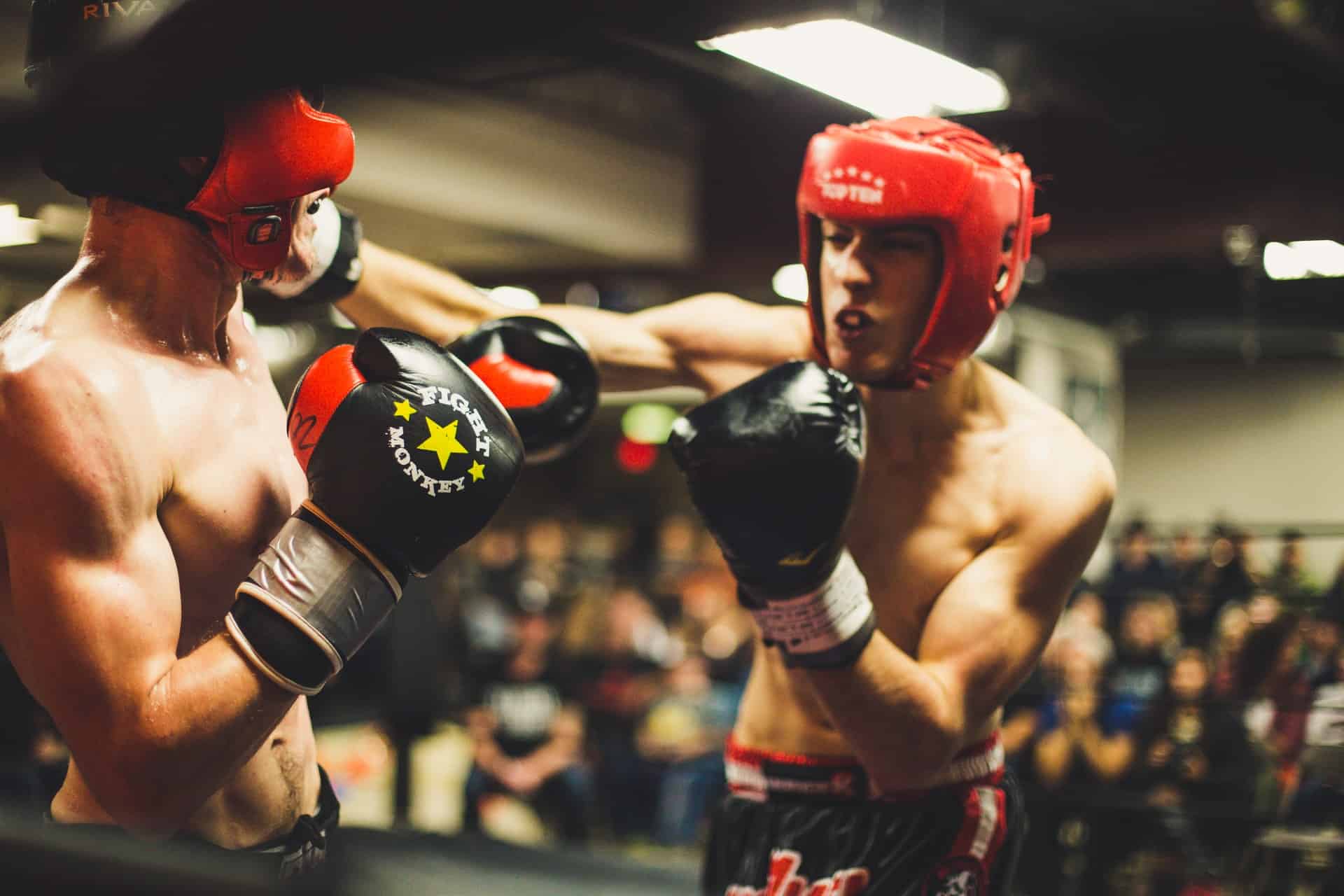 A boxing fight requires long and painstaking preparation from every fighter. Not only in terms of technique and motor coordination, but also, and above all, endurance and fitness. What is worth knowing about conditioning and preparation before the fight?

What is the condition?

Physical condition is connected with endurance, which is very important for athletes, and which is responsible for the fact that the body is able to perform an effort of a certain intensity, and at the same time to overcome increasing fatigue. It is said that despite the fact that someone may not have the genetic predisposition to develop it, he or she is still able to train it. This is achieved through systematic and regular training. In case of physical fitness we can make the following division:

A person is in good shape when he or she systematically works on all three types of endurance.

What does endurance training look like in combat sports?

Boxing is a sport that demands an extremely intense commitment from the competitors in fairly short time intervals. As such, it is a sport where not only aerobic endurance but also anaerobic endurance is important. In terms of conditioning training, it is usually the exercises that have to do with aerobic endurance, such as long-distance running, that are recommended to athletes

In the case of boxing, interval running is suggested, where intensive running is alternated with jogging. You may also find skipping or jumping exercises very useful. Muscular endurance is no less important. It is extremely important to perform exercises specific to boxing, such as exercises with a punching bag or shadow boxing, but also strength exercises.

When to start preparing for a fight?

There are actually no set rules as to when you should start preparing for a boxing fight. It can be assumed that it is possible to reach the proper skill within 8 weeks. It should be remembered that the heavy training should be finished about seven days before the fight

In the week before the fight you can continue to train, but the intensity of the trainings should be reduced. This information is approximate – remember, that each fighter’s body is different, and only he himself can know what will be best for him. That is why it is so important to be under the care of an experienced trainer who will be able to adjust the range of exercises to the capabilities of a given person. However, body regeneration before a demanding fight concerns every person. It is during this period that one should especially take care of rest and relaxation as well as proper mental attitude. When preparing for a fight, it is also important to take care of the equipment, tailored to the fighter, such as a mouthguard or boxing gloves.

Gadgets for the survivalist