Himalayan: K2 conquered for the first time in winter! It was done by Sherpas 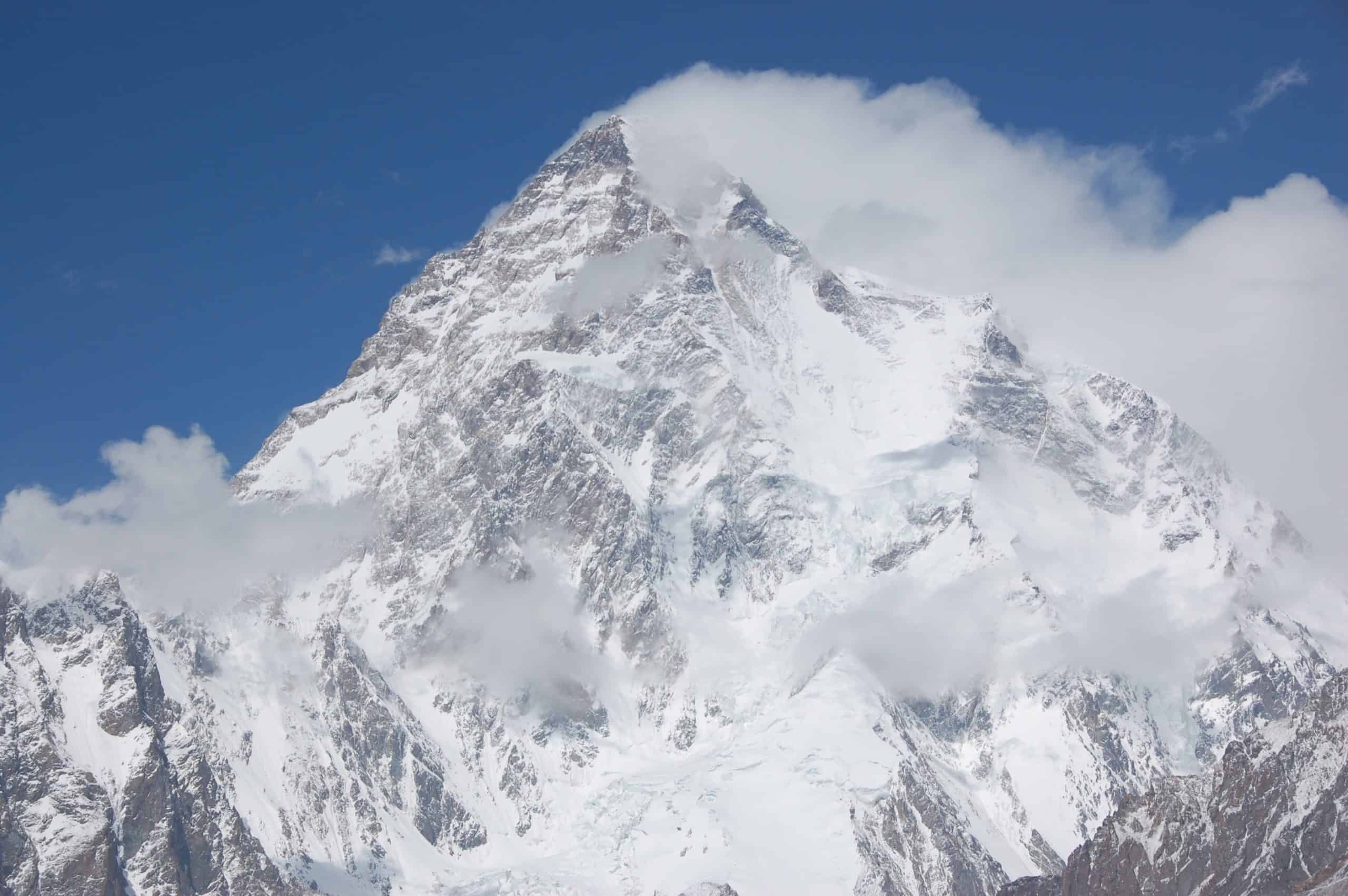 Saturday was a historic day for global Himalayan mountaineering. A group of ten Sherpas (Tibetans who usually act as guides for European Himalayans) conquered K2 – the second highest mountain in the world (8611 m) and the only eight-thousander not yet conquered in winter!

on January 16, in the morning of Polish time, information started to appear that a team of ten Sherpas had attempted a summit attack, wanting to take advantage of the good weather. They were 200 meters from the summit, but it was not known whether they would be able to return safely to the camp afterwards, as the day was slowly coming to an end.

Around noon, an announcement came in that the entire group was gathering at around 8600 meters and waiting for their colleagues to climb the summit together, and an hour later, Dawa Sherpa was the first to confirm on social media that it had happened. They climbed together… singing the Nepali national anthem. “We are proud to have been part of human history and to have shown that cooperation, teamwork and a positive attitude can push the boundaries of what we think is possible,” – was written on the expedition’s profile.

Afterwards, everyone managed to return safely to the fourth camp, established at an altitude of 7800 meters. Thus, K2 was conquered for the first time in winter. However, the Nepalese benefited from supplemental oxygen, causing some in the community to downplay their feat. “The game continues. It was known that it was possible to climb K2 in winter with oxygen. For me, the real question is: If? When and who will manage to climb this peak without doping?” – tweeted Adam Bielecki, the first winter conqueror of the eight-thousanders Gaszerbrum I and Broad Peak.

“I had an offer to go to K2 with oxygen. It’s not that I couldn’t. Even this year, and I also got an invitation for next year, and I consistently reject those invitations precisely because it’s simply not the discipline I practice. Climbing eight-thousanders with oxygen is simply a different sport discipline than sport Himalayanism” – bielecki added in an interview with rmf24.pl.

Congratulations to the whole Nepalese team on K2❄. Let’s hope for a safe return to base camp now. Preventing all questions. The game is still on. It was known that it is possible to climb K2 in winter with oxygen. For me the real question is: if? When and who will manage to climb this peak without doping?

The opinion of Bielecki, who also climbed K2 in the summer without oxygen, is shared by many Himalayan climbers, including Denis Urubko and Dariusz Załuski. Therefore, the next expeditions present on the legendary mountain this winter will make attempts without the help of oxygen. “The winter climbing game is not over yet. The rest of John Sonri’s team and Pakistani mountaineer Muhammad Ali, Sajad Ali Sadpara and others will climb K2 over the next two to three days without oxygen,” – the Alpine Adventure Guides profile wrote. However, the daredevils must wait for a weather window that will allow for a summit assault.

The K2 winter climbing game is not over yet. The rest of the team of John Sonri and Pakistani mountaineer Muhammad Ali, Sajad Ali Sadpara and others will climb in the next two to three days with out O2.#K2winter2021 pic.twitter.com/E0TIuLxWPT

However, sad news also came from K2 this past weekend. Spaniard Sergi Mingote fell while attempting to climb at the height of Camp One and died. The rescue operation of the 50-year-old involved Simone Moro and Poles Magdalena Gorzkowska and Oswald Rodrigo Pereira. Mingote – according to official data – is the 87th Himalayan who died on this murderous mountain.

2/3 cause of the fall and the only thing we could do was to provide first aid. Unfortunately, the injuries were so serious that Sergi had no chance to survive. At this point, things are quiet and depressed at the Base, and we don’t want to say much either. Also briefly about the last two days:

The most spectacular FMX tricks

Kitesurfing capitals of the world