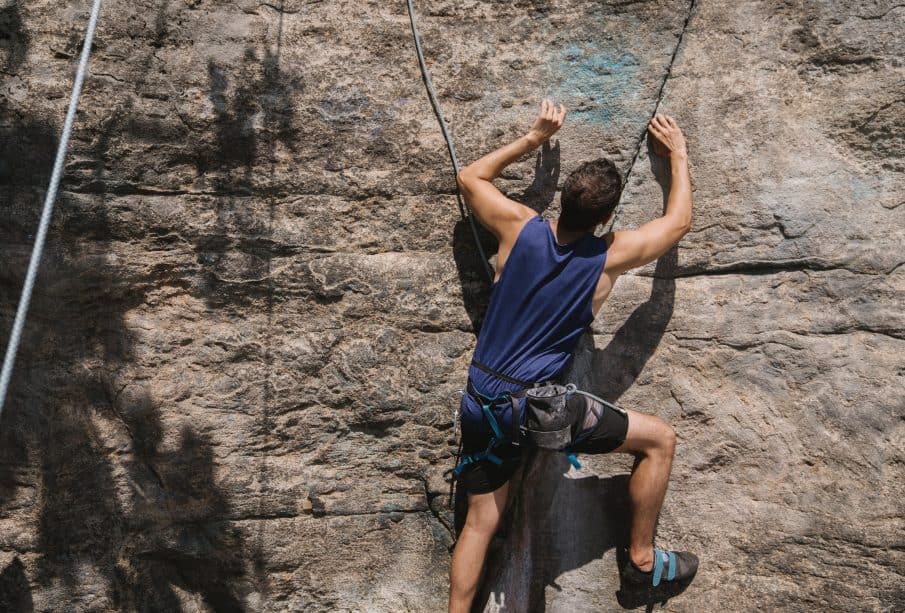 Climbing is one of the most exciting sports hobbies, and it is impossible to describe what people who climb on a vertical surface, many meters above the ground, feel. Each of them recounts different experiences, but what they have in common is equipment, techniques and specific emergency behavior.

A brief history of climbing

Sport climbing first appeared at the 2021 Summer Olympics in Tokyo. This was a landmark event, finally recognizing climbing as more than a hobby, as a sport like any other.

The sport is relatively young. There are indications of people climbing the highest peaks in ancient times. However, there is no confirmed tournament anywhere even in the 19th or early 20th century. Therefore, we can safely imagine medieval monks or ancient Greeks climbing the peaks, but the official father of the sport can only be considered the Russian Ivan Yosifovich Antonovich, who lived during World War II. It was he who organized the first climbing tournament in the former USSR.

Over time, the discipline began to spread to other countries, and many people liked the vision of such a challenge. Conquering peaks was all the more interesting in terms of new opportunities, since some peaks until now a person could not climb.

Today almost everyone knows someone who is interested in climbing. Vertical slopes are prepared even for children in playgrounds or gymnasiums, where you can come and climb up a wall for a small fee with the safety of a belay machine. Tokyo in 2021 was an unavoidable necessity for the sport!

What are the most common climbing styles?

The most difficult OS

OnSight involves a one-off approach, during which you don’t stop and think about your next move. Everything is done on the spur, so we don’t strain the rope once. We breathe only when we reach the top. That’s why it’s a good idea to plan your route in advance.

This method is not much different from OS, however, you can previously observe other participants who have climbed the same route, preview their steps, and even talk to them and listen to their tips. This is not allowed in OS.

That is, Red Point. This is the complete opposite of the previous two methods. Here it’s all about an analytical approach, carefully verifying the path, hanging on to the rope and looking at where it would be best to set foot. This is a method for the persistent, with some people even planning approaches like this for years to find the best route. Others use a quick RP version, that is, an ascent with certain rules, e.g. only three attempts, or five stops, or one weekend to ascend.

The Ultimate Guide to Trekking Equipment