The world’s most famous car races and rallies 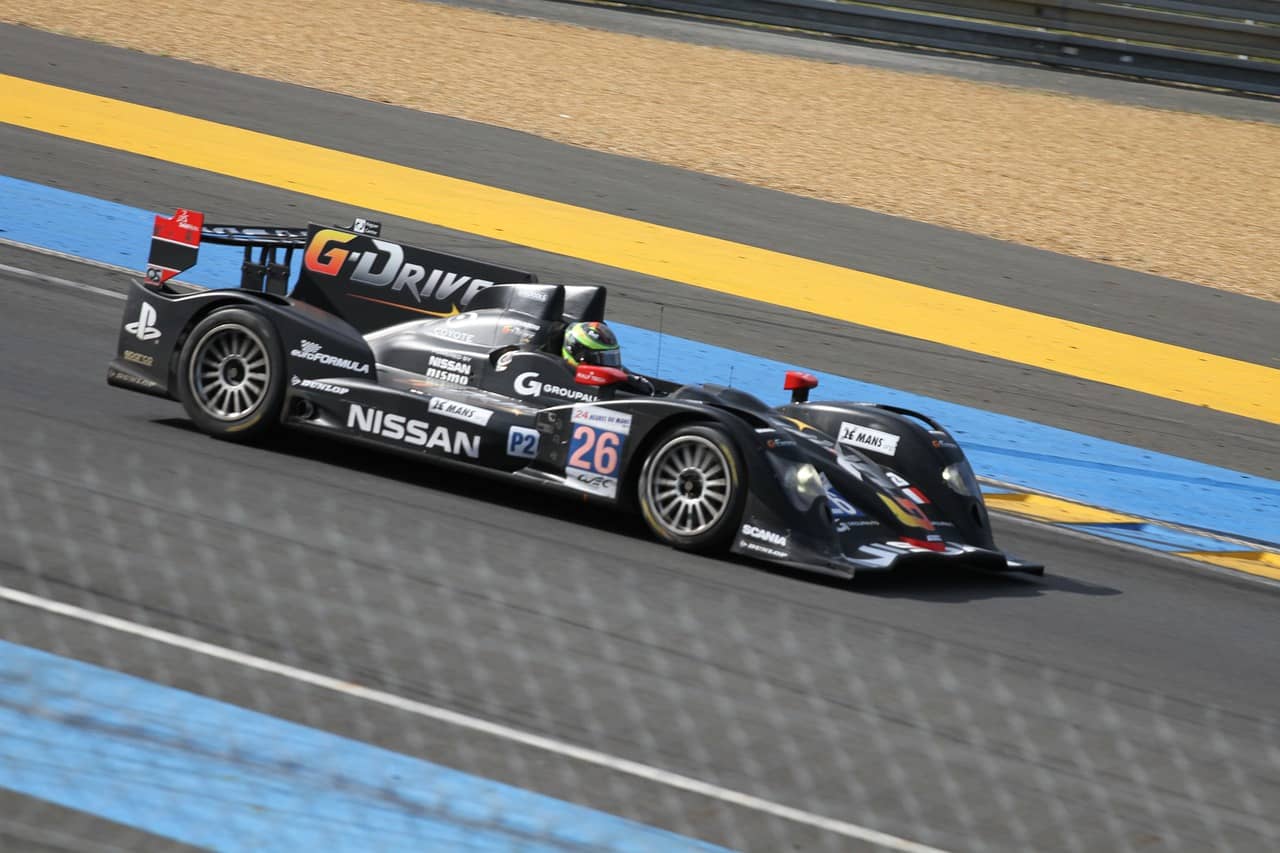 Car racing is a sport that has been enduringly popular with fans from all over the world. What is its history? What are the most popular rallies in the world? Here is some useful information.

A brief history of motor racing

The world’s first races were held in ancient Rome, with participants moving in chariots. In the 16th century, the world’s first horse races were held in Great Britain. The first car races were organized by James Gordon Bennett, who managed magazines such as the New York Herald and Herald Tribune. The first rally signed with his name took place in 1900. Each of the participating countries could put up no more than 3 cars to the race. The duel took place on the route between Paris and Lyon. The winner of the race was Fernand Charron, who was one of the world’s motorsport pioneers.

Fernand Charron stands beside his Alda car at the 1914 French Grand Prix pic.twitter.com/6OKaA32GRp

Four years later, another car race was held. We are talking about the Vanderbit Cup, which was organized by William Kissam Vanderbit II. In 1906, the first Grand Prix took place on the Le Mans circuit, which was 105 kilometers long. L’Automobile Club De France was responsible for organizing the event. The winner of the competition was Ferenc Szisz. In 1924, an organization called Association Internationale des Automobile Clubs Reconnus was established, which was responsible for following the rules of Grand Prix motor racing. However, it only operated for 4 years. The first World Championship was organized in 1925. It included 4 races: the Indianapolis 500, the European GP, the French GP and the Italian GP.

The world’s most popular car races

The oldest rally in the world is the Monte Carlo, held continuously since 1911. The first edition of the event was held on the initiative of Albert I – Prince of Monaco. The race route covers the area of both Monaco and France. It is not the easiest one. Participants race on mountainous terrain as well as roads covered with ice or snow.

Another popular car race that also takes place in the Principality is the Monaco Grand Prix. These are organized as part of the Formula I competition. The first edition of this event was held in 1929. The race is inspired by the aforementioned Monte Carlo Rally, but has a slightly different formula. Worth mentioning here is also the most prestigious race track in the world, which runs through the streets of Monte Carlo and La Condamine. Drivers here have to deal with narrow sections, hills, tunnels and small boxes.

One of the most famous car races in the world is the classic 24 Heures du Manswhich takes place in the north of France, in the department of Sarthe. This all-day and night race is considered to be the toughest in the world. It was first organized in 1923. The rally is won by the driver who completes as many laps as possible within 24 hours. Teams consist of three drivers. The technical difficulty of the track is noteworthy. The maximum speed that can be achieved on it is 405 km/h.

It is impossible not to mention the Dakar Rally, which in the past was known as the Paris-Dakar Rally. It has been held since 1979. What distinguishes this event is both its high level of difficulty and the fact that it is open to anyone with sufficient funds. The rally requires a well-prepared, reliable car and excellent fitness. For several years the event has been held on different continents.

BASE jumping – entertainment for fans of strong adrenaline

TOP 10 most beautiful climbing routes in the world