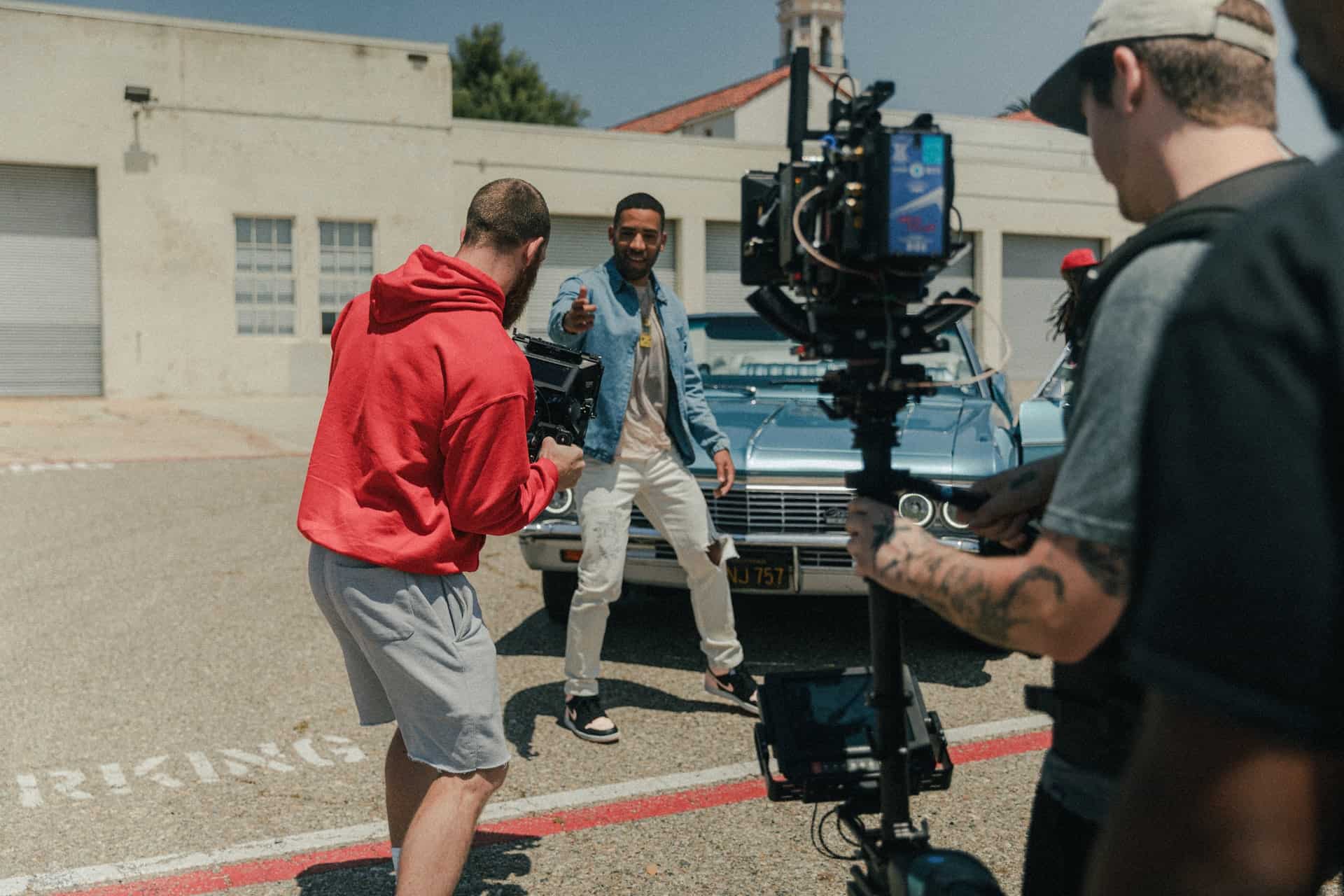 For some, a car is a practical tool for getting from point A to point B, while for others it is a structure with sentimental significance. Cultism of some cars results from the fact that they appeared in an important role in popular movies and TV series. Here is a subjective list of 9 models that have become popular precisely because of cinematography.

This rare car was produced between 1981 and 1983 in only about 9000 copies, and it owes its popularity to its appearance in the series “Back to the Future”. It was the Dolorean DMC-12 that was used for time travel by mad scientist Dr. Emmett Brown, played by Christopher Lloyd.

Like the Dolorean DMC-12, the Aston Martin DB5 was produced for only 2 years – from 1963 to 1965.It gained fame as the car of James Bond, whose role then belonged to Sean Connery. The British company released only about 1000 copies of this cult, extremely elegant and exclusive car, today worth millions of zlotys and in practice not available for sale.

What could be more American than a wide, long police Dodge? That’s the role played by the third generation Monaco in “The Blues Brothers”. The main characters used it to its limits, but it served them well, thanks in part to its powerful V8 engine, which allowed them to successfully escape from the police.

“Thelma and Louise” is a classic road movie starring two women (Geena Davis and Susan Sarandon). They take a break from their lives and travel across the U.S. in a 1966 fourth-generation Ford Thunderbird. If you’re interested in insuring a newer Ford, you can read more about Ford insurance at https://kalkulator-oc-ac.auto.pl/marki/ford/.

It’s hard to imagine a more typical car than Peugeot 406, which was used by the main character of the movie “Taxi”. At first glance, however, you can see that this is no ordinary Peugeot – and indeed, the model appearing in French production was highly tuned and could reach speeds of over 300 km/h.

This powerful van was used by the main characters of the TV series “The A-Team”, which was also very popular in Poland. The car was produced between 1970-1995, and used cars can be bought even today, although they are not cheap.

The car left the factory in 1979, and in the movie “Mad Max” it was driven by Mel Gibson. It was by no means an ordinary car, but a specimen reaching over 600 horsepower.

The chases involving the Ford Mustang Fastback GT 390 in the movie “Bullitt” have gone down in cinematic history and, like the car itself, have become iconic. Under its hood is a powerful V8 engine, which made the chases so spectacular.

Time for a car from our Polish backyard – Fiat 125P, which was used as a cab by characters from the communist TV series “Changers”. It was also driven by Lieutenant Borewicz (Bronislaw Cieślak) in the series “07 zgłoś się”. A restored Fiat 125P can still sometimes be found on Polish roads – if you own one and want to insure it, you can find a suitable policy at calculator-oc-ac.auto.pl.

How do sailors eat while cruising around the world?

Essential equipment for every kickboxer