What should a training plan for a mountain ultramarathon look like? Take advice from experienced runners! 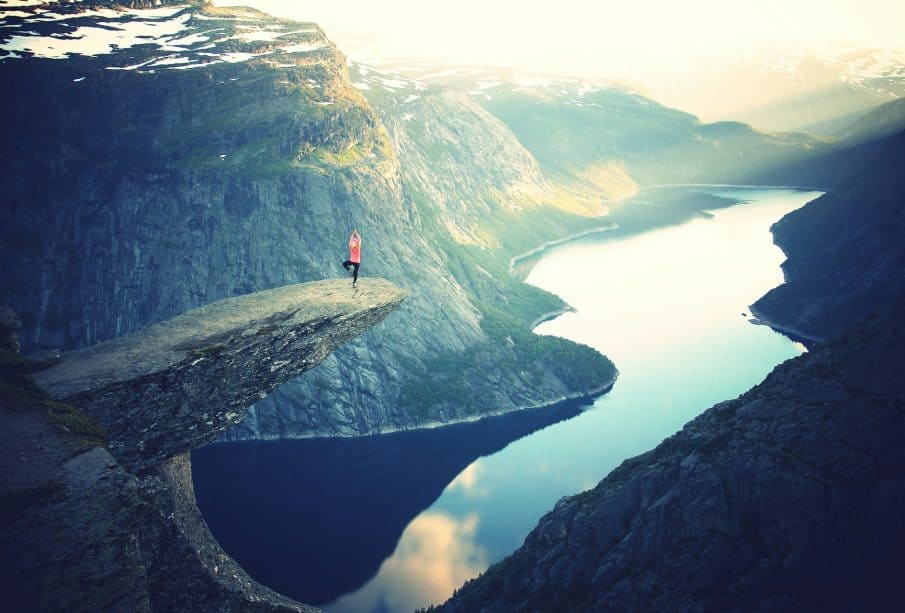 A mountain ultramarathon is quite a challenge, even for seasoned athletes. How can you prepare your body for such an extreme effort? Here is a training plan suggested by experienced runners!

Training for a mountain ultramarathon – the plan

At the outset, it is worth noting that preparation for a mountain ultramarathon is designed for people who have completed a classic marathon beaten in a time of about 3:30:00. Therefore, if you have not tried your hand at this type of race, it is best to hold off on the mountain ultra run – we simply may not be able to handle it. Even those with experience in extreme running can find mountain running a real challenge.

With our training, dreams of beating a mountain ultramarathon will become much less distant!

Stretching, stretching, trotting – this is a low to moderate intensity effort that we can successfully perform both on the asphalt and in the forest.

Assumes running up and down hilly terrain on natural surfaces such as mountain trail, forest paths, dirt tracks.

This run is all about maintaining the pace from the run-up, coasting on flat sections. Some difficulty, however, may be that at each uphill you need to accelerate by 10-30 seconds per kilometer, and then maintaining the pace run up to the top of the hill. Once at the top, slow down again to a run-up/run-down pace, casually jogging downhill.

At this point we enter a higher level, because such a run is characterized by higher intensity than E-cross – easy intensity tempo run in cross-country. In the case of training in M, we are given the pace at which it should be done.

Workouts that involve the development of speed endurance have a given pace at which to run given stretches.

Training for a mountain ultramarathon – stretching

In any training aimed at preparing for a mountain ultramarathon, the time during which stretching, or stretching, should be performed is given. We should focus primarily on the muscles of the legs and torso. It is worth noting that in certain parts of training for a mountain ultra marathon, it is necessary to stop while still running to perform a short stretch. For example, sometimes after running 3 km at an easy intensity run pace, we stop and perform a five-minute stretch.

List of underwater dangers – learn about the biggest diving risks